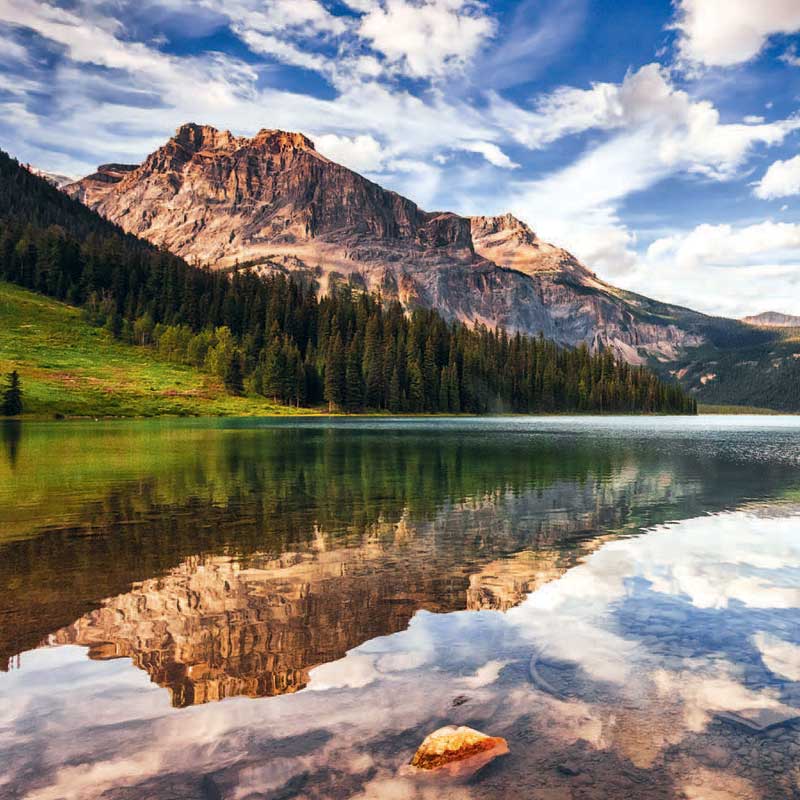 The vast cruising grounds of British Columbia might just be the best place you haven’t been yet. Perched right on the Pacific, Canada’s westernmost province of British Columbia is known for its rugged beauty. It’s a magical cruising destination full of natural wonders and cultural diversions, giving visitors so much to explore.

Desolation Sound, named rather inaccurately by the British explorer George Vancouver, is a true hidden gem. This beautifully pristine cruising ground boasts some epic landscapes, quaint villages and many protected anchorages. You’ll feel as if you’re worlds away from your busy life, but you can be here in about an hour on a flight from Vancouver.

We Can Assist You Now

Nature lovers in particular are drawn here, and it’s easy to see why. But visitors can also hike, bike or take to the water and explore the coastline in kayaks. You can discover tidal pools along the shore, buy fresh fish – or catch them yourself – and have your chef cook it up that night on board as part of a gourmet meal.

A jaunt to British Columbia will give you glimpses of pretty and charming seaside towns, take you to artistic enclaves and put you right on the doorstep of the most beautiful natural parks. From outdoorsy adventures in the fresh sea air to adding to your art collection and dining on amazingly fresh seafood, it’s all yours for the taking in British Columbia.

This is a city of contrasts, where you can go from beach to mountains in 20 minutes. Give yourself time to explore Vancouver before boarding a seaplane that will take you to Desolation Sound. The plane will touch down in the quaint harbor of Refuge Cove, where there’s an art gallery, general store and cafe serving up delicious salmon burgers and freshly baked cakes. Your yacht awaits you here.

This protected anchorage is the ideal place to break out the water toys as the water here averages 74F over the year – it’s known for having the warmest water north of Mexico. Then take a tender tour – bring the camera to capture any wildlife sightings. Dine al fresco on the upper deck that night, basking under the glow of a sky full of stars. 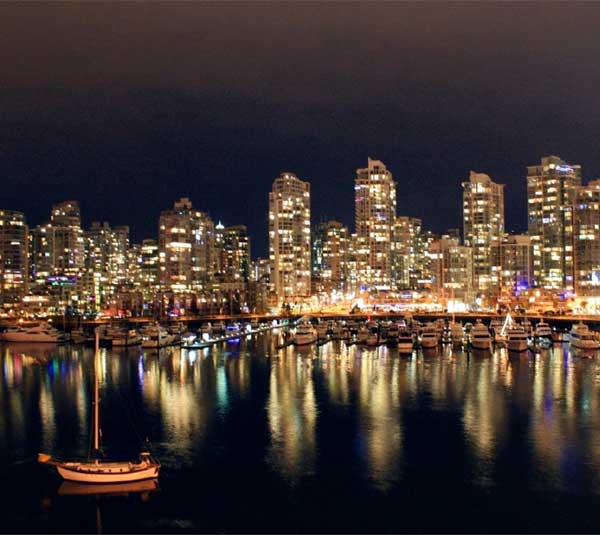 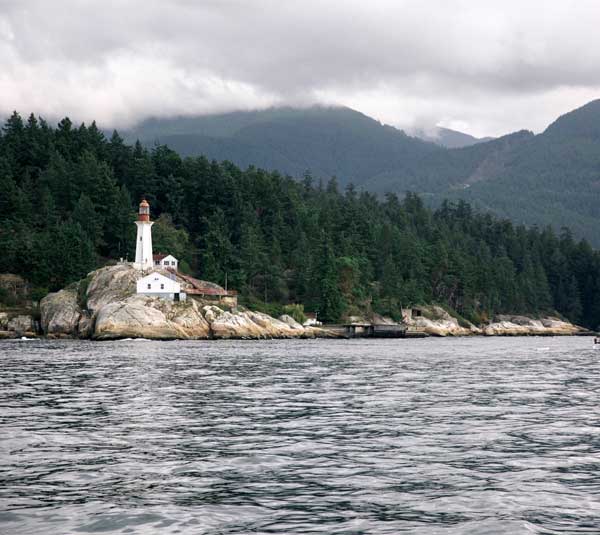 Arrive at another protected anchorage set in the heart of Desolation Sound. Prideaux Haven is a gathering point for yachts people who enjoy traversing the fjords, taking in the stunning mountainous scenery and making great wildlife sightings. This is one of the most popular anchorages in Desolation Sound, and you’ll soon see why.

This is a peaceful spot that’s deserving of its name. Take a kayak ride or paddle board along the quiet shoreline, or perhaps try some waterskiing or wakeboarding in the flat-calm waters. Later, enjoy sundowners as the sun dips beyond the horizon painting the blissful waters in a warm orange glow.

Today, you’ll cruise to the tiny seaside village of Lund. Visit Nancy’s Bakery to pick up some of her famed cinnamon rolls, and pop into Pollen Sweaters to shop for incredibly warm wool sweaters.

This is also the perfect place to put the hiking boots to good use as just seven miles north of Lund is Sarah Point, which marks the start of the 112-mile Sunshine Coast Trail. Take to the picturesque route for a day hike with a picnic, lovingly prepared by your yacht’s chef. After a day blazing trails, retire to the yacht and soak in the hot tub. 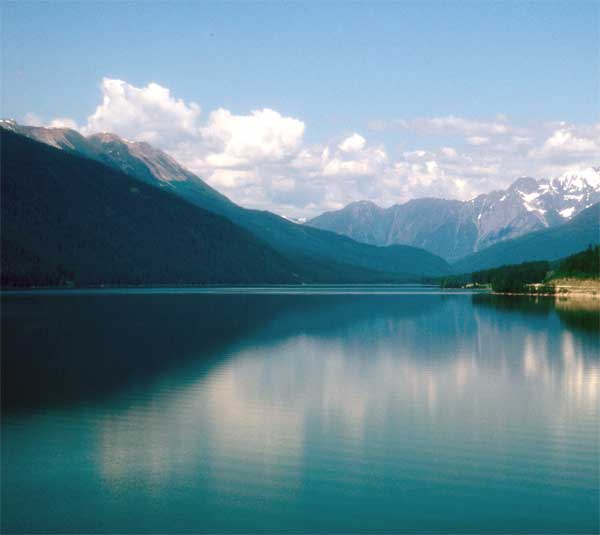 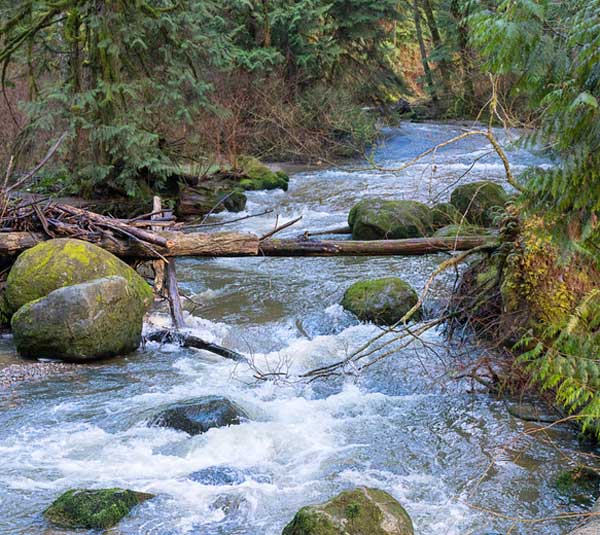 When you wake up at today’s destination, you might think you’re in the Caribbean and not the Pacific Northwest. Savary Island has a sparkling white sand beach that surely rivals any in the world, so take a picnic ashore and enjoy an epic beach day. And it’s also a great spot for your captain to drop a prawn trap so you can enjoy the fresh catch for dinner, your last fabulous one on board.

From Powell River, take the short flight back to Vancouver, looking out below at the vastness of the amazing areas you discovered, all while making lifelong memories with your friends and family.